Článek: Continuity in Discontinuity: The Recurrent Motif of Cultural Autonomy in the Development of Czech Sociology of Culture Článek: How (not) to deepen information inequality via information policy: a contribution of the contextual approach 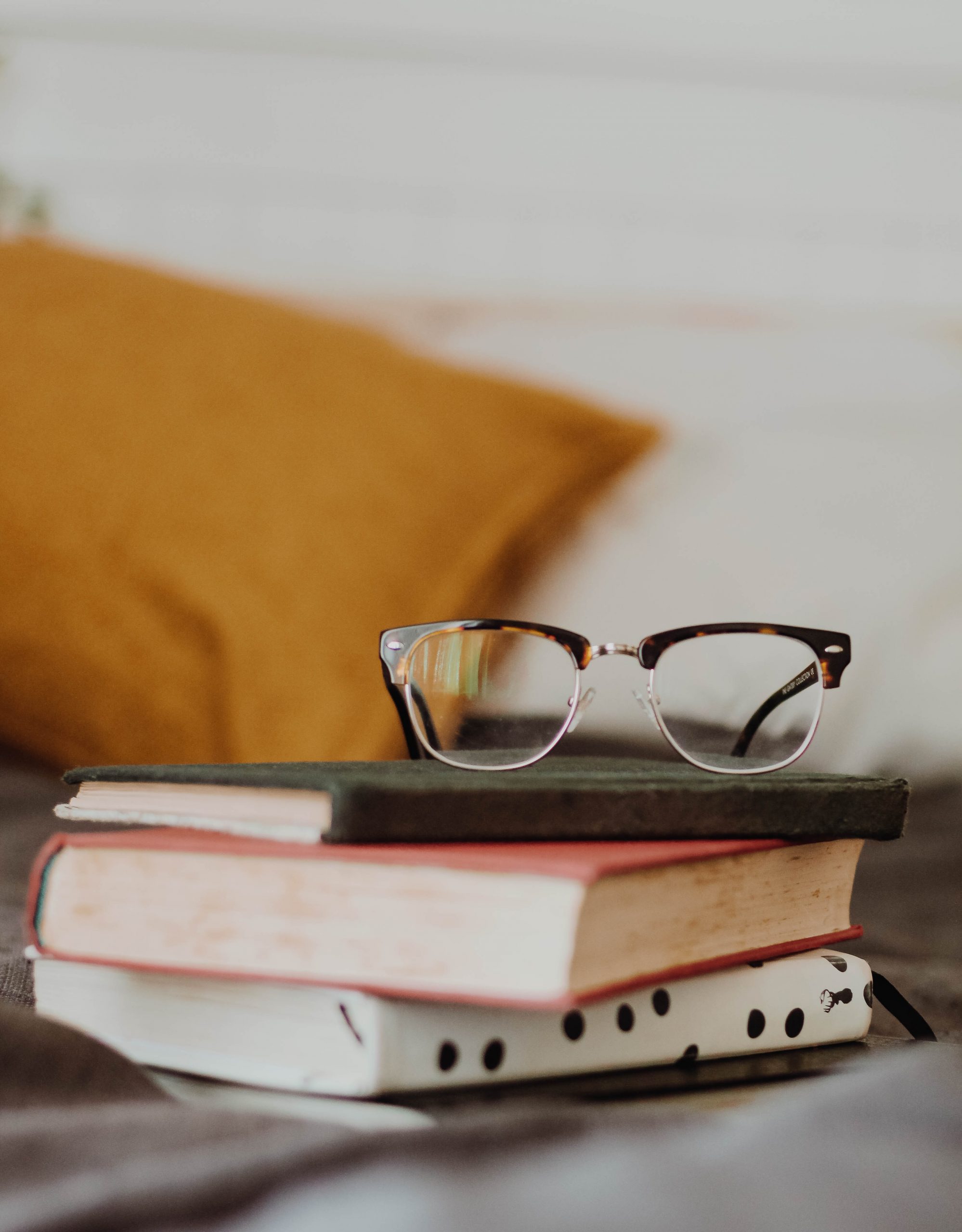 Článek „Measurement Invariance of the SQWLi Instrument Over Time“ 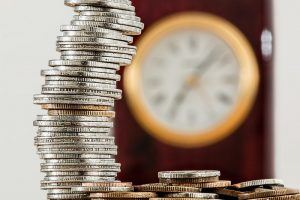 Prof. Martin Killias: Hearing the defendant before convicting him: A matter of fairness. Results of a randomized experiment among prosecutorial offices
University of St.Gallen, Switzerland

The right to be heard is an essential requirement of procedural fairness. This is particularly crucial in criminal proceedings. However, given the limited resources of prosecutors and courts and the increasing case-load, legislators have invented several ways to “streamline” rules and restrict hearings. Plea-bargaining is a common practice in America and many countries under the influence of Anglo-Saxo legal principles. In Europe, equivalent simplifications have been introduced over last decades in most countries, among which “penal orders” are the most common example. Penal orders are prosecutorial indictments that, in minor cases and if the defendant does not insist on a judicial review, become automatically final verdicts. In most cases, prosecutors do not even interview the defendant and/or his council but decide based on the police file only. This system is controversial because of its infringements with fundamental principles of procedural fairness, but more than 90 percent of all criminal cases are dealt with in this way in Switzerland.

In order to find out whether the absence of a hearing with the defendant impacts on the outcome including the sentence, a RCT has been conducted in Eastern Switzerland with random assignment of incoming cases to either an experimental group (where defendants are being interviewed), and a control group of cases (without hearing, i.e. along standard practice). The outcomes show that defendants who had been heard see the handling of their case as more fare than those who were not. The sanction imposed is, according to the results, not affected by hearings, but the outcome of the procedure differs (more cases are dropped if the defendant has been interviewed by the prosecutor). Further differences, such as the frequency of reconvictions, will be analysed in a second phase. Given the experimental nature of the research design, causal inferences are possible. Hearings make a difference.

In 2007, a new Swiss Penal Code became legally effective in which short prison sentences were to a large extent replaced by income-based day-fines. In addition, fines (as fixed sums ranging from 1 to 10,000 Swiss francs) became more widely available as additional sanctions to custodial or day-fine sentences. Both fines and day-fines are to be converted into custody if they remain unpaid. Several thousand defendants are concerned by such a conversion every year, but virtually no data and no information has been collected on this phenomenon up to now. In order to fill this gap, the Department of Justice of the Canton of Zurich commissioned an evaluation on how often, under what circumstances and against whom (i.e. what type of defendants) monetary penalties are converted into custody. The results show that the majority of defendants serving monetary penalties in prison are confronted with multiple problems of integration. A second group are defendants who were sentenced to substantial amounts of fines or day-fines that they or people from their networks are unable to pay.

Over the past two decades, in particular, self-control has emerged as a key probabilistic construct that is highly salient in understanding both developmental processes as well as development outcomes in children and adolescents. Its importance cannot be overstated, based on a very large number of investigations that have transcended a number of disciplines – criminology and criminal justice, developmental sciences, economics, psychological sciences, to name a few – and on work that has been carried out longitudinally as well as cross-culturally. The lecture will contextualize some of the key theoretical milestones and empirical inquiries in the identification of self-control as a distinct construct of interest and study, important for child and adolescent development, well-being, and adjustment, including highlights of Professor Vazsonyi’s own empirical work that has contributed to this body of knowledge. His keen interest and work in this area now spans a quarter century, starting with his dissertation project at the University of Arizona. This will also include some highlights of key preventative and intervention studies on self-control.

Many young people with a migrant background feel less attachment to their social environment and institutions. Their marginalized position is often seen as an explanation for their over-representation in problem behaviours such as crime, drug use or school dropouts. Migrant families live more often in disadvantaged areas because of their high levels of unemployment and economic deprivation, and these areas suffer from high crime levels. Residential turnover further weakens social bonds and social control in these areas. This paper uses the third sweep of the International Self-Report Delinquency Study to examine whether there is a difference in the bonding of young migrants with their family, school, teacher, friend and neighbourhood compared with people who have been born within the country. It assesses whether differences in bonding explain the over representation of migrant youth in problem behaviour as delinquency, substance use and truancy.

Prof. Anna Markina: Barriers and facilitators to reducing recidivism among young offenders: a story of an ethnography
Universita Tartu

This presentation is built on a case study of juvenile offenders in Estonia as part of the EU-funded PROMISE project. 23 in-depth interviews were conducted using photo elicitation and peer-research approaches. The young people interviewed for the project have histories of criminal offending, and the majority was on probation during the study. The research focuses on how criminal punishment and the subsequent stigmatisation influence young people’s lives. The research suggests that many young people experience stigmatisation in various spheres of their life: work, housing, relationship with the state institutions. Resulting alienation, exclusion, negative attitudes to the institutions and the state in general often result in re-offending and a pathway towards a criminal career.

Why is protest prevalent in elite colleges and universities? This paper distinguishes the characteristics of entering freshmen from the effects of the college environment, and assesses various aspects of that environment—including the density of social interaction, the political orientation of professors, and the influence of student peers. It uses a panel of 23,000 students in 168 American universities, who were surveyed on entry in 1967 and 1968 and then again in 1970. One in four students protested on campus against American foreign policy. Protest varied across colleges primarily because they selected different sorts of students. The college environment did, however, affect those who had initially expected not to protest. Controlling for almost four dozen individual characteristics, they were more likely to protest where their professors were liberal and where their student peers had expected to protest. Social density and movement organization had no effect. These findings demonstrate the value of tracing individuals over time, and emphasize the sociological significance of selection.

Post-socialism is a unique social, economic, and cultural phenomenon. One particularly interesting aspect of this period was the rapidly changing demographic dynamics. These included falling birth rates, changes in morbidity and mortality statistics, new domestic migration streams, and the suddenly appearing mass international migration as well. The talk focuses on to what extent these trends were really new or simply the continuation of dynamics started well before the collapse of communism. It will also discuss what challenges these demographic trends hold for the future development of post-socialist nations.