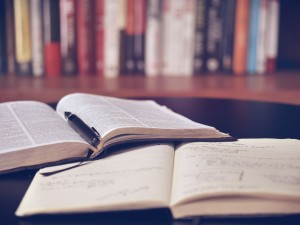 Transactional activism without transactions: network perspective on anti-corruption activism in the Czech Republic.

In 2007, Petrova and Tarrow coined the term transactional activism, arguing that, despite weak individual-level political participation, civil societies in Central and Eastern Europe were surprisingly strong due to their capacity to establish transactional links. Yet the research which followed, relying mostly on quantitative data, has not uncovered much evidence of how transactional activism works. To make advances here, we take a more qualitative approach and focus on transactional ties among NGOs, developing a more fine-grained conceptualization. Specifically, we distinguish associative ties of loosely defined cooperation and interlocking ties based on the division of labour. We utilize this new conceptualization through a successful anti-corruption initiative known as ‘Reconstruction of the State’. The initiative presented itself largely in transactional terms (plurality of participating actors) and was extremely successful in the run-up to the Parliamentary elections in 2013 in the Czech Republic, inspiring similar initiatives abroad. We use social network analysis and qualitative interviews to test our concept of interlocking transactional ties. In contrast to our expectations, we find limited division of labour in the initiative, with just one organization, in the main, shouldering most of the important tasks. We use our findings to question the previously claimed importance of transactional activism in Central and Eastern Europe. Specifically, we call for more robust evidence describing how cooperation among organizations empowers civil society.